Tony Tremblay is one of the nicest people in horror fiction. He’s also extremely talented, as evidenced by his novels The Moore House and new title Do Not Weep For Me. An accomplished artisan and the host of The Taco Society show, he was kind enough to sit down for five questions on woodworking, being the house photographer at NECON, and more. Without further ado, here’s Five For Writing with Tony Tremblay.

1-What got you into writing fiction?

I’ve loved reading horror fiction since I was a kid. Authors like Ray Bradbury, Harlan Ellison, and Shirley Jackson made huge impressions on my young mind. As I grew older, Stephen King, Peter Straub, Bentley Little, and Graham Masterton to name a few, led to an obsession with the genre. Since I have been old enough to read, I’ve always wanted to write a horror tale, but I knew I didn’t have the chops. I was in my mid 50’s when I learned our local library had a writer’s group, and I decided to join. I had no illusions of fame or wealth, I simply wanted to write a story that would scare people like my literary heroes had, and hopefully, have it sit next to their works on someone’s shelf.

2-You’ve got two novels and two short story collections out. What’s next, and which format do you prefer more?

What’s next is a hybrid of the two—a novella. It’s a Halloween story in a collection of novellas which will be released around October. My contribution, Orange Eyes, is the tale of a taxi driver and a woman, unknown to each other, who have had their memories erased. As he and a new friend attempt to piece his history together, it’s eventually revealed that babies, sex, and the destruction of entire towns are connected to his memory loss.

As for a preference, I enjoy both, but short stories are harder to write. In a short story, a reader expects to have an engaging beginning, a non-cluttered and exciting middle, and a satisfying ending, and that’s tough to do in under 5,000 words. I enjoy that challenge. A novel gives me more space to accomplish those things so in a way, it’s easier to write. If pressed, I would pick writing a novel over a short story. 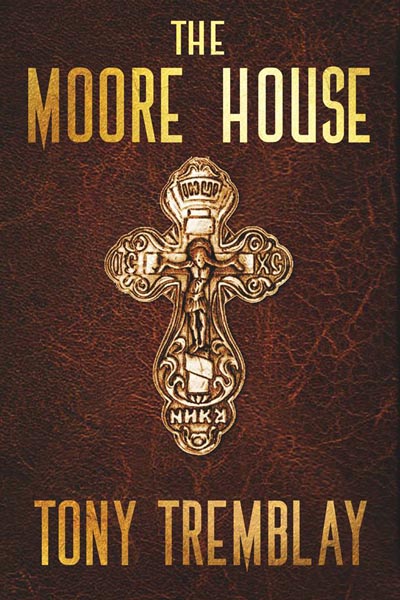 3-You do a lot of woodcraft. How does that compare to writing as a creative outlet? Is there any crossover?

Great question! Many of my ideas when writing a story come to me as I’m doing mundane chores, and I don’t flesh them out until I sit at the computer. Woodcrafts are the opposite, they must be well planned out in advance, keeping the construction and the painting in mind. Only after I’ve figured out how to make a craft, does the work becomes automatic. I use that time to analyze whatever story I’m working on, thinking about plot holes and direction. As for crossover, I normally make non-horror woodcrafts, but I did make a limited series of zombie snowmen once.

4-You are the unofficial house photographer for NECON. Why and how did you pick up that mantle? 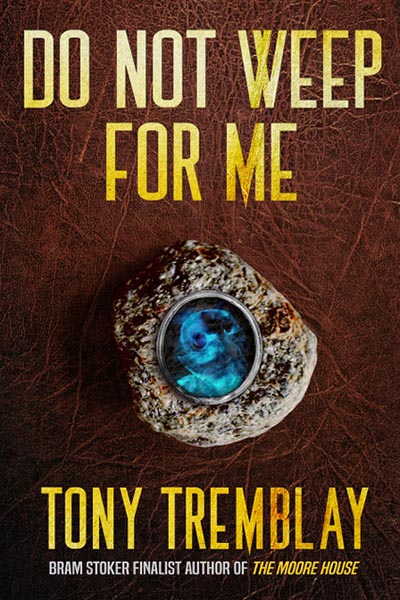 When I went to my first NECON, I took some pictures because I wanted to capture the faces of the horror authors who’s work I enjoyed so much. Later, when I posted them on Facebook, I was surprised by the response. Every year after that, I got to know more people, including other fans, so I took more pictures. At that first NECON, I think I took around 80 pictures, at the last NECON, I took over 650. All the good, and some not so good, pictures get posted to Facebook within days after the con. In my case, it seems to prolong that family feeling we all felt at NECON for a few more days.

5-You’re an avid reader. What do you look for in a horror novel?

I want the beginning of the novel to bowl me over. I’d like it to invoke primal instincts, whether they be fight, flight, sadness, empathy, or fear. In simpler terms, I want the beginning of a tale to put me through an emotional workout. It doesn’t have to be horrific; I only want to feel something worth pursuing before I get to the second chapter. Once I’m involved with the novel, I’d like to read realistic dialog, multiple points of views without repetition, and action scenes that go beyond visceral. What I don’t want in a novel is to have to use a thesaurus every page, and to read endless amounts of internal musing or exposition.

Big thanks to Tony for his time and thoughtfulness! You can find him online at his website. Until next time, when I’ll be talking to Manly Wade Wellman Award winner Michael G. Williams!