At the tip of the spear of the US Army’s unconventional warfare response forces stands a group of highly specialized and incredibly skilled Special Forces soldiers: the Ghosts.

INDIVIDUALLY, THEY ARE GREAT. TOGETHER, THEY ARE UNBEATABLE.

When a group of renegade Venezuelan soldiers seize control of the no-man’s land in the middle of the Ama­zonian Jungle, the Ghosts are tapped to get the US citizens being held hostage there out safely.

Newly promoted to team lead, Nomad finds himself going in-country with two new squadmates, little prepa­ration, dubious intel and no backup. Still, they have no choice but to go in half blind as time is running short for the captives.

And when faced with a difficult choice deep in enemy territory, the Ghosts must learn to stand together as a team, or fail.

Action-packed and intense from beginning to end, this novel sets the stage for the upcoming video game Tom Clancy’s Ghost Recon Wildlands. 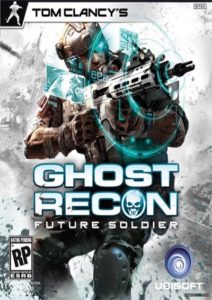 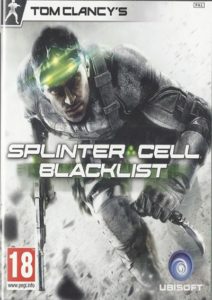 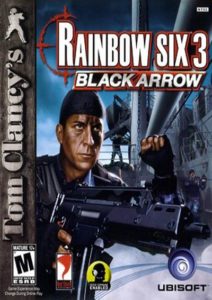