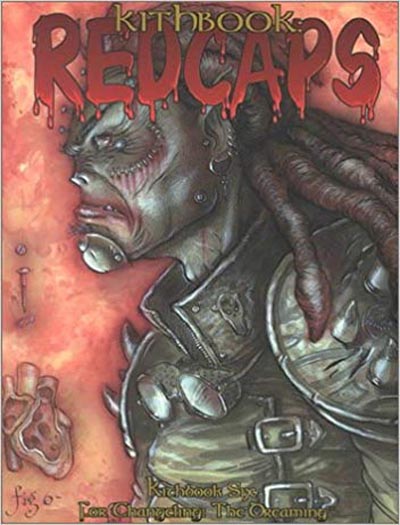 Driven by humanitys most primitive dreams, redcaps exist within a blood-red nightmare of insatiable hunger. Wherever they go, their destruction and terror leave a trail of broken bones and ravaged hopes. Despised by the other kith, feared and hated as figures of uncontrollable savagery, redcaps glory in their dark reputations and darker desires. Or do they? What lies behind their brutal energy and vicious practices?

Finally, the secrets of the redcaps are revealed. From their origins in a time before history to their vital but despised role as the enforcers of changeling society, the story of the hated kith echoes with howls of hunger and crackles with the snapping of bones. This book lays bare the hopes, dreams and torments of the redcaps for all to see and fear. 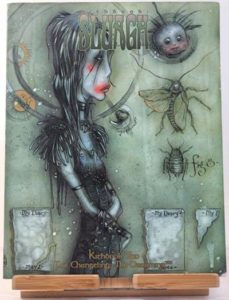 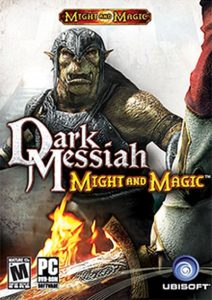 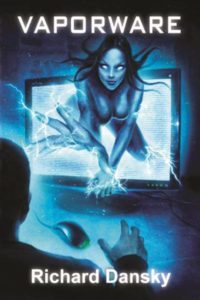