Wishing everyone out there a very happy new year! I’d like to take this moment to say thank you to some folks who have been instrumental in my writing this past year. So big thanks to: 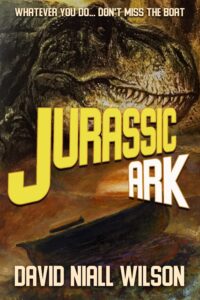 I am very happy to announce that my new novel, Ghost of a Marriage, will be released by the fine folks at Crossroad Press on February 8, 2022! And just to whet your appetite for it, here’s the cover! 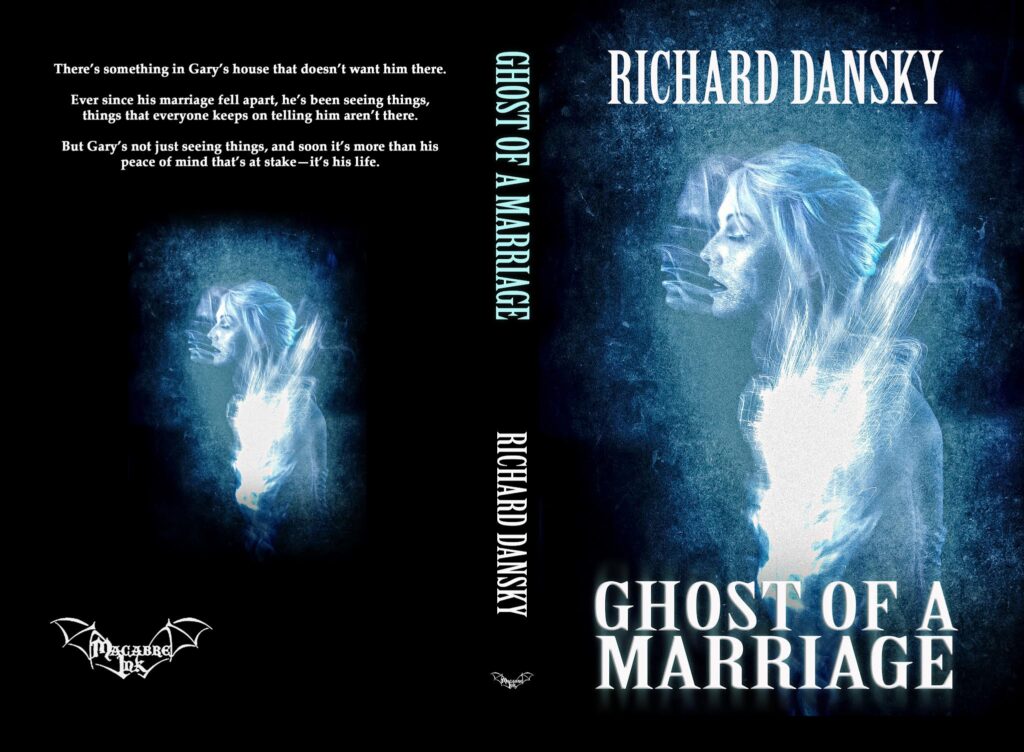 I am pleased and proud to announce that my new novel, GHOST OF A MARRIAGE, will be coming out from Crossroad Press.

It has a marriage. It has ghosts (plural). And beyond that, you’ll have to wait for details….